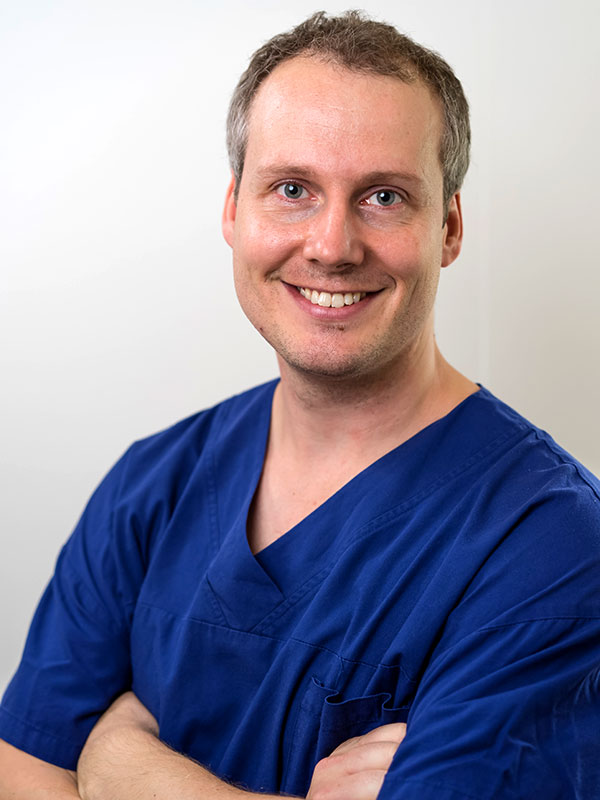 Dr. Kenny values a patient centred philosophy. He listens to your concerns and considers your individual circumstances before providing open and honest advice about your diagnosis and treatment options. Dr. Kenny works closely with a highly skilled team, and together they are committed to providing an exceptional standard of care to all their patients.

Dr. Ben Kenny is an experienced Orthopaedic surgeon specialising in Upper Limb and Trauma surgery. He consults and operates privately at Greenslopes Hospital and has a public appointment as an Upper Limb specialist at Ipswich Hospital.

After graduating from the University of Queensland with a Bachelor of Science (Honours) and Bachelor of Medicine and Surgery, Ben completed his Orthopaedic training through the Hunter New England Training Scheme. He was awarded his Fellowship of the Royal Australasian College of Surgeons in Orthopaedics and obtained two subspecialty Fellowships, in Upper Limb Orthopaedics, and Upper Limb and Sports Medicine.

Dr. Kenny takes pride in maintaining his knowledge and surgical skills and ensures that he stays abreast of important medical innovations. He has embraced medical 3D printing and has the skills and equipment to print 3D surgical models for case planning where indicated.

Dr. Kenny has an ongoing interest in medical education and is a Senior Lecturer at Griffith University, the University of Queensland and is an Honorary Adjunct Associate Professor at Bond University. He enjoys the challenge of teaching medical students, junior doctors and Orthopaedic trainees. Dr. Kenny is also actively involved in medical research and has presented and published on numerous topics. 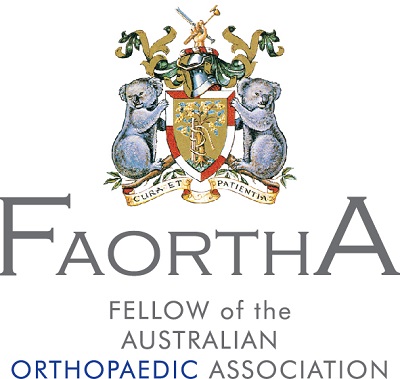